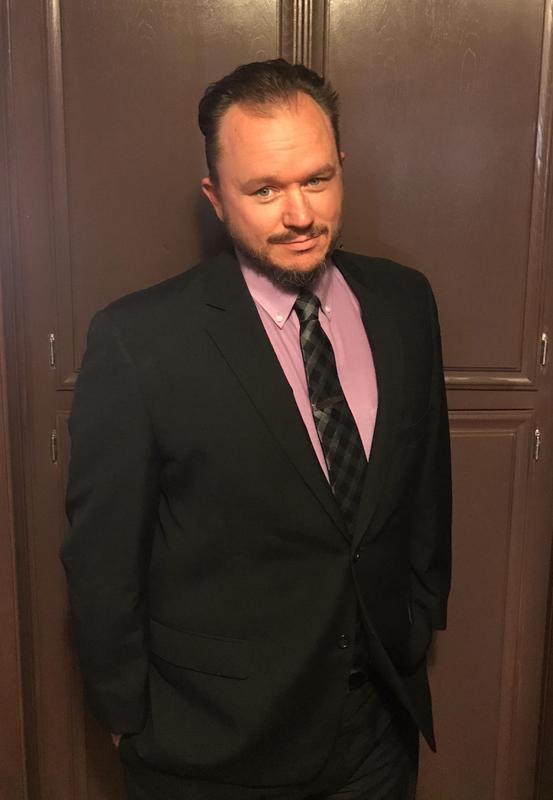 The Governing Board of the Hemet Unified School District, on nomination by Trustee Horacio ‘Ross’ Valenzuela, has selected James Walsh, a teacher at Hemet High School as the September recipient of the Governing Board Recognition and Award.

Mr. Walsh began his career in Hemet at Hemet High School in 2003.  James is an incredibly brilliant and dedicated educator.  James has an amazing story of resilience that truly assists him with his ability to connect with kids.  He is confident and prideful.  James has served the students of Hemet High School most recently as an AP Art History, AP Computer Science, and Cyber Security teacher.  However, he is also credentialed to teach English, Math, and Social Studies - in our world he is considered a unicorn.  James is our Mock Trial coach and frequently coaches teams that place in the top four for Riverside County, where members of his teams have won countless awards.   James has served as a Tennis coach and supports many other school activities.

For outstanding performance, professionalism, and loyalty to the Hemet Unified School District, Trustee Horacio ‘Ross’ Valenzuela presented Mr. James Walsh with the Governing Board Recognition of Excellence Award and a $500 certificate to be used toward the District program of his choice.