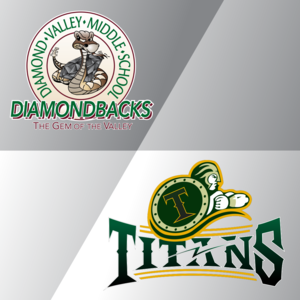 Both school groups were presented with a plaque of recognition for their achievements at the Hemet Police Department for the City Council Meeting.


The Annual Christmas Parade took place on Saturday, December 3rd, at 5:00 PM. Schools from the Hemet Unified School District and the San Jacinto Unified School District participated with other groups and businesses from the local Hemet community. The Parade traveled from Gilbert Street on Florida Avenue to Santa Fe Street on Florida Avenue. Following the parade, holiday activities took place at Weston Park.


For Tahquitz High students, this was an event that showcased the hard work students have been putting in following the restrictions from the COVID pandemic. The Tahquitz High School Concert Band earned a superior rating at the SCSBOA Band Festival, and the Symphonic Band earned the highest recognition of the Unanimous Superior rating at the SCSBOBOA Band Festival and the Regional SCSBOA Band Festival. Both of these festivals took place in the latter half of the 2021-2022 school year. In the same school year, the school’s jazz band earned 1st place at the Duarte Jazz Festival. The Christmas parade provided the perfect opportunity to share the talents of these hardworking students, as shared by Jeremy Pietsch, the instrumental music director at Tahquitz High School.


For Diamond Valley students, this was the first time for some of them to march in a parade, and these middle school students put in great effort to get ready. “Thank you to the parade committee for recognizing their efforts and accomplishments,” Melissa Sattler, music director at Diamond Valley Middle School and the marching band director.